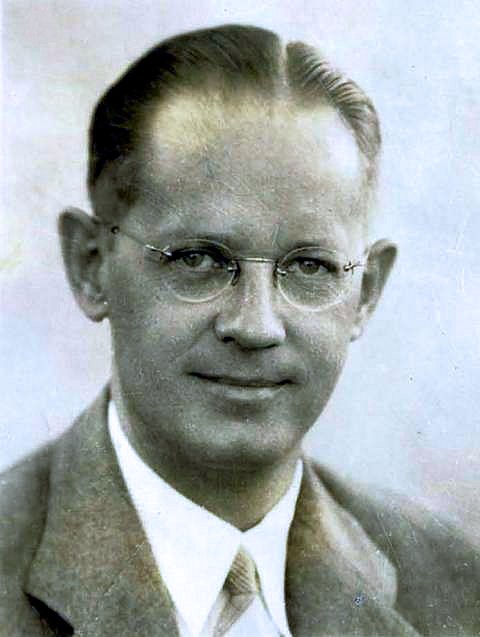 I have a particular interest in the civilian camp at Dehra Dun since my father was there from the beginning until his release during the bad winter of 1947. I can also confirm that he ended up in Neuengamme for de-briefing. My Grandfather, Louis Buelle, was interned at Ahmadnagar during the 1st World War. Louis left India on health grounds and returned to Germany just a few months before my father was rounded up, thereby escaping a second internment, this time with his son! My father was Gerhard Buelle. He was born in Darjeeling, India on 30th May 1906 and died on January 10th 1997 in Denia, Spain. He was a businessman working in Calcutta when the war broke out and was consequently rounded up. I was born in January 1940 (in Calcutta) and together with my mother left India on one of the very last Italian passenger liners bound for Genoa, Italy. My mother and I spent the war years in Germany, mainly in Celle, Bremen and Hamburg. I still remember meeting my father for the very first time when I was 7 years old. It was a strange experience and difficult in many ways for both of us. I also remember father telling me much later that they were transported from Italy to Hamburg in cattle trucks and when the doors opened in Hamburg many of the internees had died and were frozen solid like planks of wood. The extreme cold and the fact that most of them were dressed in tropical dress contributed to many deaths. Father was very anti Nazi and one of his roles was to be a sort of go-between/mediator between the two ideological camps. He did not speak kindly of Heinrich Harrer. My father and mother are no longer alive but I am still very much in touch with my German roots. 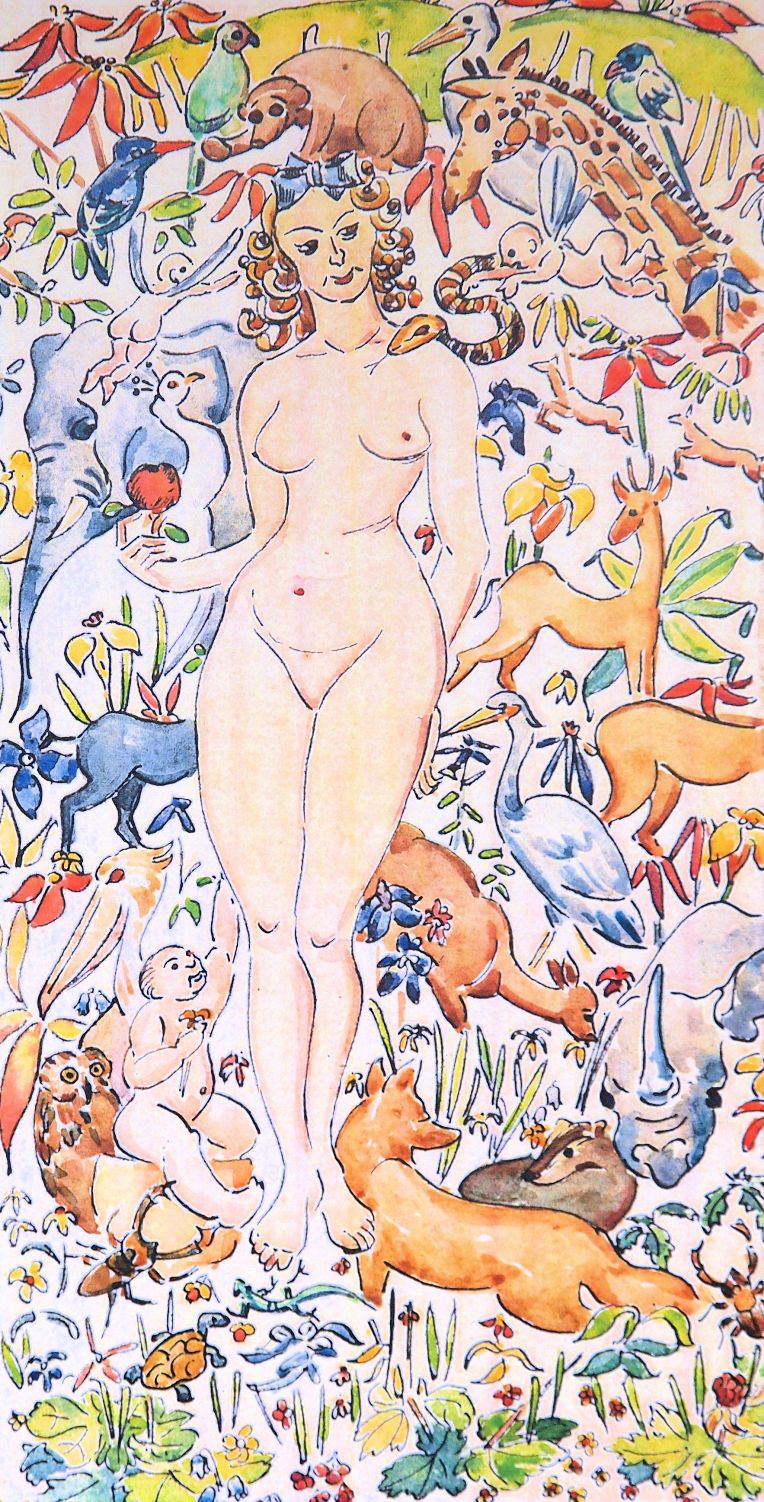 Eve in the Garden of Eden
By Rolf Benkert 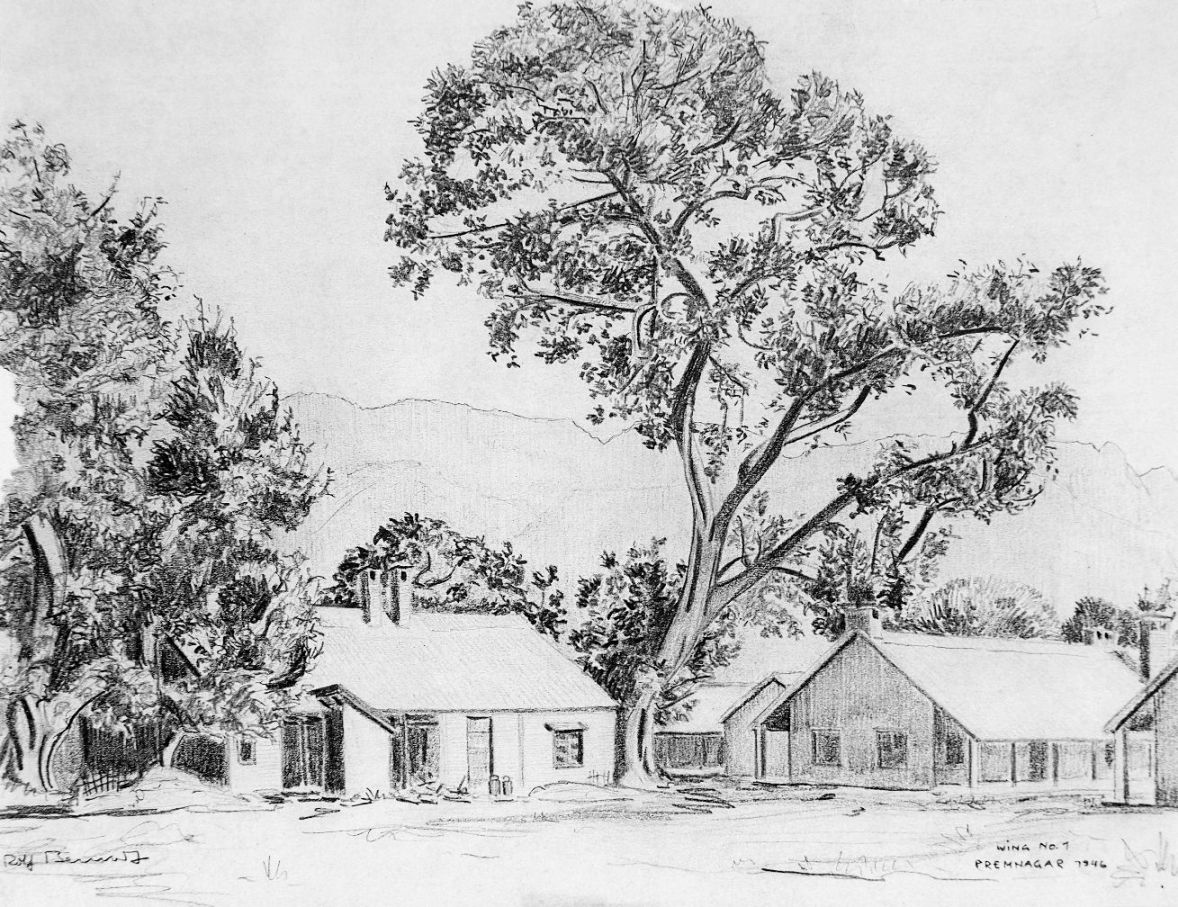