The Mischke family story has been passed down through the generations,
as an interesting myth, full of mystery and intrigue.

The first known generation began with my great-great grandfather, Johannes Mischke, born about 1840 in Prussia. He was the coachman to the Baron at Schloss Niederrathen, a medieval castle in the province of Lower Silesia. The original castle was built in 1347 as a Bohemian fortress, situated high on a cliff overlooking the River Wartha. During the “Thirty Years War” it was burned to the ground by the Swedes, then later rebuilt and resold to several prominent Prussian landowners. My ancestor was employed during the reign of the noble family named “von Johnston” – the elder, Woldemar, having purchased the large estate in 1854. The Renaissance-style manor remained in the family until the end of World War II. 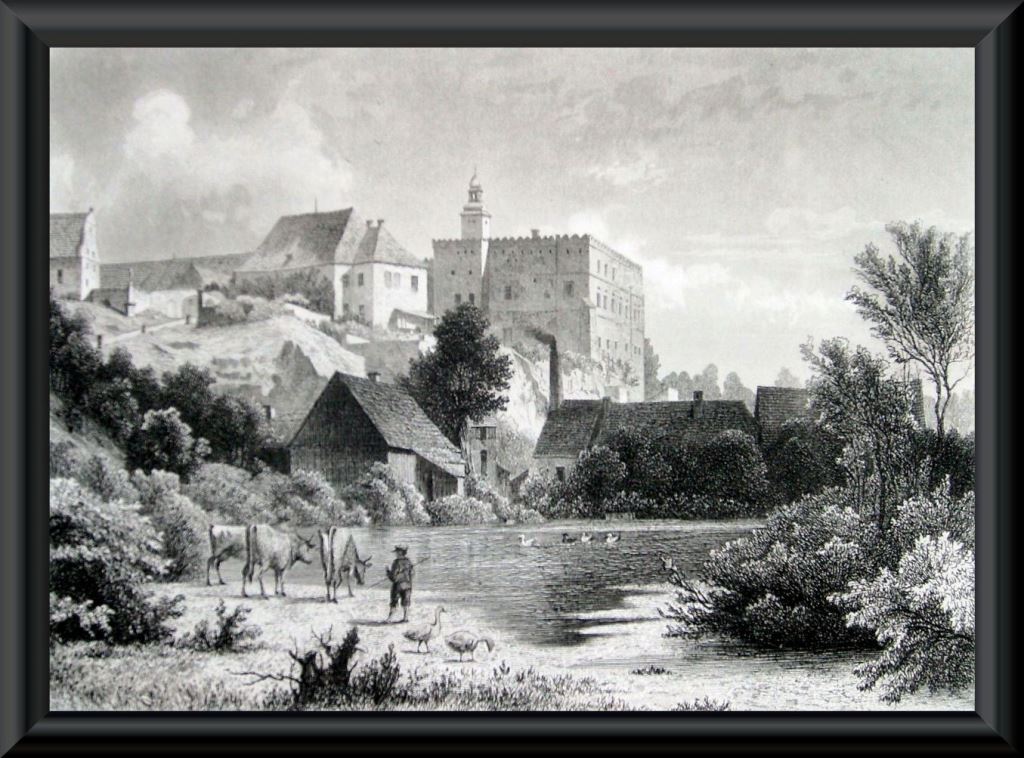 Both Johann and his wife, Franziska, lived and worked at the castle, while raising their two young daughters. In February 1862, their first son, Heinrich (Henry) Mischke, was born. Some time prior to his birth, the coachman had been approached by his noble master with a special favor – something so important and clandestine, that he must give his word of honor to complete secrecy. In return for his devoted services and discretion, Johann Mischke was offered “special” compensation. Part of this payoff was the offer of a formal education for his son – to the level of an aristocratic nobleman – a most unlikely prospect for a coachman’s son.

Henry’s classmates were “young Barons” and children of the lesser nobility born to the wealthiest families in the district. The finest traveling tutors from all over Germany arrived at the castle at designated times to teach the offspring of these privileged families – along with the coachman’s son, a boy quite out of place from his social status within the working class. However, the children seemed oblivious to their differences, and young Henry thrived in a world of academia. Following his primary education, he was sent to a private school in the Black Forest to complete high school where he studied the masters of German poetry and literature. (A partial list of his favorite authors and their poems, written by Henry in old German script, exists to this day!)

The years following Henry’s impressive education now seemed to head in a downward spiral. First he fulfilled the mandatory requirement of every Prussian young man, and at the age of 18, he joined the Army. No longer receiving any special treatment, Henry grew to hate authority, and became a rebel within his military regiment. The story of a beating he received from his anti-Catholic drill-sergeant was the catalyst to all of Henry’s future problems, and eventual downfall in America.

After his discharge from the Army, Henry found no opportunities in Germany to make use of his scholarly talents or literary skills. The only choice offered by the Baron at Niederrathen was to work as a harness maker under the supervision of his father, who had by now been appointed as “head overseer” of all the help at the castle. This left Henry in a state of depression, as all his lifetime ambitions had been thwarted. In an act of defiance, he confronted the Baron. Henry threatened to divulge ALL the secrets held between his father and the noble master. NOTHING would be withheld from the peasants in the community, and a public scandal would ensue! The Baron’s most important goal was to protect his family name, and thus, a quick and easy solution was to be implemented… Henry must go to America!

In May of 1884, Henry Mischke disembarked from the ship, the S.S. Neckar, and stepped foot for the first time on the shores of New York City. His future was deemed to be full of challenges, both good and bad. Little did he know then, on this bright spring day, his struggles had only just begun! 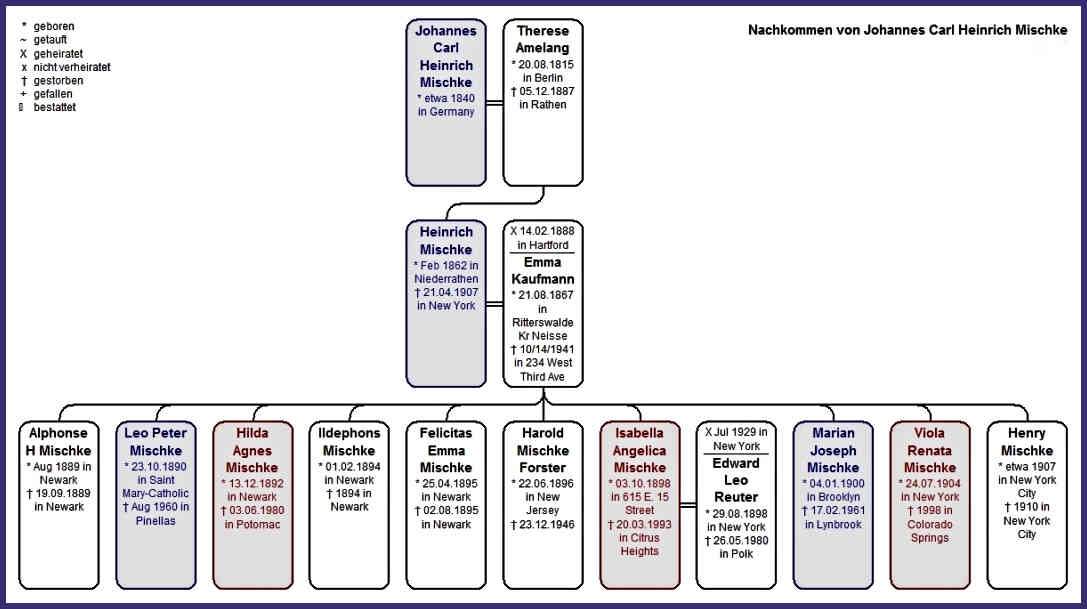